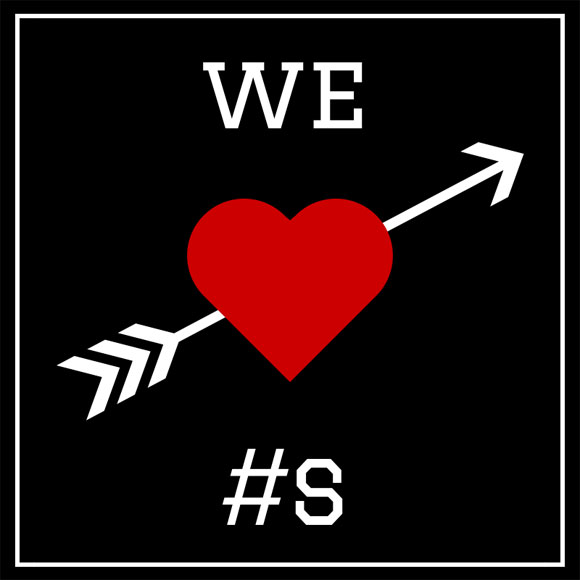 This post was originally published on Yolander Prinzel's blog in 2014. It was relocated to All Freelance Writing when that blog was shut down.

When you decided to become a freelance writer, you probably didn't think those old math classes would come in handy. It turns out they will. I hope you paid attention.

Not understanding basic math can cost you dearly, whether it happens through miscalculations or misunderstandings in interpreting data. Let's look at three ways poor math skills could royally screw you over as a freelance writer and what you can do to prevent that from happening.

When you work as a freelance writer, you run a business. The moment you start accepting payment for your work, you need to start thinking like the entrepreneur that you are. A big part of that is dealing with your day-to-day business finances.

You need to know what comes into your business. And you need to know what goes out. If you screw up your numbers, you risk ending up with a deficit rather than a profit. Keep that up, and you might end up in debt just to keep your freelance business afloat. Or worse, you'll be out of business entirely.

Even deciding how much to charge clients can involve some serious number-crunching. Here's a list of just some of the important numbers you'll need to figure out in order to set rates that will actually help you reach your goals:

That can be a lot to figure out. And that's just to determine your bare bones base rate. Then you have to consider:

I'm sure you can see how much room there is for error. Forgetting a few simple expenses or poorly estimating the number of billable hours you can put in every week can completely screw up your rate structure.

If you fall into the trap of charging too little early on, making significant price hikes later isn't always easy. It can mean dropping all of your current clients and starting from scratch, targeting an entirely new market with higher budgets.

When writers suck at math, it can be easier for them to get pulled into less-than-promising pay models like revenue sharing  rather than receiving outright payments for their work.

This can be less a case of crunching the numbers incorrectly and more a case of allowing yourself to buy into hyped up hypothetical earnings situations. For example, several years ago there were two content networks (now known more often as content mills) which paid writers a percentage of ad revenue earned on their articles.

It was a bad deal for writers. But the math I would see some freelancers use to try to justify their decisions to write for these sites was astounding. Look. I get it. It's easy to say "well, I earned $2.00 on this article this month, so that equals $24 a year, and I'll keep earning that or more in future years, and over time I'll earn more per article than the pros who are laughing at me now, and neener, neener, neener!"

I've seen writers make that argument over $1.00 per month per article, and even less. No joke.

The logic (or lack thereof) usually goes on to say something like "if I can write five of these articles every day, five days a week, that will average out to around 100  new articles per month; at $1.00 per article per month, that's like getting a $100 raise every single month."

It sounds good in theory. By the end of your first year, you would have published around 1200 articles, and you would be earning at a rate of $1200 per month ($2400 if you were that writer claiming they earned $2.00 per article each month), even if you stopped writing for that site completely.

First of all, these writers usually aren't around very long. They burn themselves out within a few months. That's the thing about business math. You have to be able to apply it practically. Numbers on paper alone mean nothing.

Second, the math is based on too many assumptions such as:

Here's a dose of mathematical reality:

A few years back I was working on a piece about residual earnings sites. One of the biggest sites paying freelance writers in this way accidentally published some of their top earner statistics publicly (it appeared to be meant only for their writers to see). This was a company that boasted publishing content from over 20,000 writers. Yes. Twenty thousand.

According to those documents (which they've since made private again), do you want to know how many actually earned more than $2000 a month? One. How many earned more than $1000 that month? Eight. Yes. Eight out of 20,000. And this was before all of these low quality, "shallow" content sites were slammed by Google (hurting both their search engine rankings -- meaning traffic -- and the ad revenue the writers were getting a cut of).

Now, maybe you're a big fan of statistics and game theory and you think you can come up with some strategy to be the exception to a rather strong rule.

You have fun with that.

But if you're the type of freelancer who needs to know they can earn a living from their writing this year rather than playing games, the math just doesn't work out -- no matter how badly you want it to.

Can you think of other situations where math plays an important role in freelance writing? Has a simple mathematical miscalculation ever cost you? What do you do differently now as a result? Tell me in the comments.