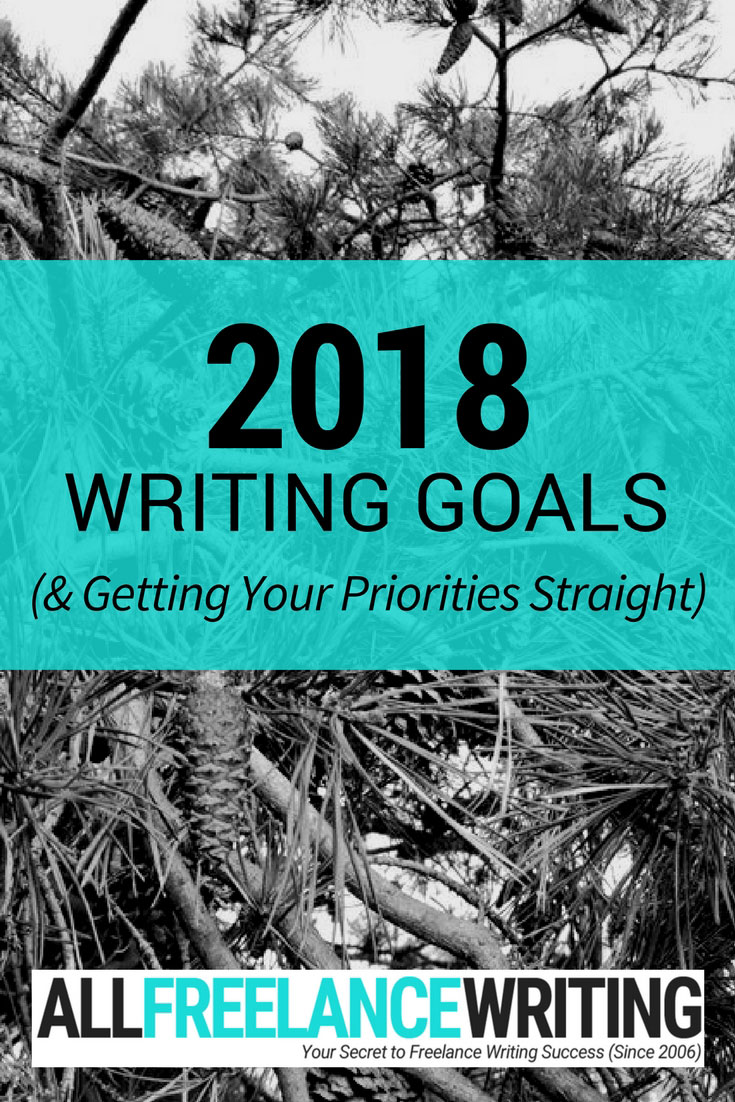 When 2017 started, I was feeling ambitious – rebellious even. You see, 2016 was an awful year in pretty much every way for me, and I was determined for 2017 to be different.

If anything, 2017 was much worse. The politics have had me even more stressed – something I didn’t think was possible at the time. I don’t feel any less lost when it comes to my professional purpose. The people who caused me the most pain in 2016 have me feeling downright devastated at the moment. And the year as a whole has been exhausting. Physically, mentally, emotionally… I’m exhausted.

You may have noticed I haven’t been around much here (or on most of my blogs really). Not publicly at least. I needed a bit of detachment to rethink some things. And every time I've thought I'd taken enough time, I've realized I still wasn't ready.

So I’ve been busy making back-end upgrades, and even writing posts you’ll see in the New Year. But mostly I’ve been quietly focusing on my freelance writing clients and figuring out what’s next for me and my business.

I’ll be honest. This site was one of the projects I was torn on.

Do I continue writing this blog or do I retire it or sell it off? Do I launch the planned sister sites, or do I scrap them? Is it really worth my time to keep helping newer writers anymore?

I have to admit, it’s discouraging sometimes.

The changes in the freelance writing community over the last 3-4 years have not been good ones.

More publications are substituting paying qualified writers with unpaid “contributors” – trading bylines for some false sense of digital “authority” that will inevitably backfire in a few years (which anyone in this game long enough has seen happen several times over now).

Insta-experts run rampant and get away with parroting the rest of us to fool folks with 10 minutes less experience than them into believing they know what the hell they’re talking about. (This happens a lot. I even helped one privately only to find her spewing my own advice on her blog the next day – and taking credit for it while clearly not understanding it wasn’t blanket advice applicable to all writers.)

And perhaps the biggest problem – newer writers seem to be getting lazier. I get countless emails from new freelancers with no idea where to start. The information is out there. Far more info is out there now than when many of us started even. But they’re too lazy to look. And I worked one-on-one with a fellow writer for over a year only to have them constantly “forget” what I’d taught them, and have them come back with the same old questions and problems. They used me like a tool and abused my generosity. It's hardest when you genuinely care too much about someone to just tell them to screw off. And it's made me much less likely to help anyone else one-on-one like that in the future (something I did rarely to begin with).

It’s all exhausting. And it feels self-defeating to try to combat that laziness and noise sometimes. So I seriously considered throwing in the towel.

But then I got another email… from a reader with a question. It was one of those rare questions where I could tell she’d put the work in to figure things out for herself first but was still missing some piece of the puzzle. I love those questions. So I helped her.

It was her follow-up email that helped me make up my mind about this site’s plan for the New Year. She reminded me that – for all the nonsense out there… for all the writers who don’t care enough to pay attention and put work in – there are still plenty of folks who take this work seriously and who do need help from someone who’s been there. It made a difference for her. And that made a difference to me.

Finding purpose in my work has been a real challenge since 2016. I had plans to do something truly meaningful through my business. And those plans were shattered by things and people outside of my control. There is little to no chance I’ll ever be able to do what I really wanted to do now.

That’s left me unsure of where I stand in a lot of ways, both personally and professionally. And it’s been a big contributor to another rather miserable year emotionally. Lacking purpose sucks.

Look. I like making money as much as the next person. But no matter how much or how little I make, money alone has never been satisfying to me. I need something bigger than that to keep me going… to make me care.

I’m not going to say that email gave me purpose that’s going to drive my business for years to come. It didn’t. But it did give me something to care about again… for the time being at least.

I have no idea what my larger purpose is yet. And I have no idea how long it will take me to figure that out, if I ever do. But in this coming year my purpose will be to combat that noise to the best of my ability to keep helping those freelance writers who truly want to learn, and who truly want to build a successful and sustainable business.

If that helps even one person do something bigger and more meaningful with their own life down the line, that’s good enough for me.

So that’s where things stand with one rather big decision. All Freelance Writing stays. It’s changing (like with the recent announcements that I’ve closed the forum). But it’s also going to grow in a much more targeted way. And I have one reader to thank for that, with their reminder that even though this isn’t the purpose I had in mind, it still matters.

Okay. Now that we’ve gotten the sappy reflective stuff out of the way, let’s talk planning and goals.

I like direction. If I don’t create a road map of sorts, I’ll veer off on every little side road taking the scenic route to nowhere. So I try to create a list of goals for the start of every new year, and then I do quarterly reviews and adjustments. I’ve been bad about this lately.

I’m going to share some of my list here, though not quite as many specifics as I keep on my private list (like site-specific income targets). I prefer the approach of being overly ambitious. I’m aware not everything on my yearly lists will be done. But I’m a big believer in challenging myself. And over-shooting gets me much further than setting small goals and hitting all of them. That just leaves me bored and unfulfilled. Your mileage may vary. Do what works for you.

I haven’t made indie publishing a big focus in my business for the past couple of years. There were personal reasons for that, plus I couldn’t justify the time away from clients. I’d like to ease back into this arena more in 2018, though it still won’t be a primary focus – probably 10-15% of my working hours. My goals are to:

This is ideally going to be my main focus for 2018. I’ve always been a big believer in diversifying writing income, and my sites have been key to letting me do that – and giving me much more freedom in how I approach my freelance writing work.

Years ago, I had a very successful and profitable network of blogs and other websites. I could have quit freelancing entirely. But then I got sick, and my business was affected. It required me to take a lot of time away from my sites.

Some survived. Some floundered. And some were later hurt by other things (like the earlier rebranding here).

I’ve been wanting to rebuild my little “blog empire” of sorts for a while now, but I’ve been too focused on the immediate client work to do that. And I want to focus on this much more in 2018. So my goals in this area of my business are to:

That’s the gist of my plan for this year. Scale back the dominant side of my business to focus more on publishing on my own terms. A lot of the development and design work for the new sites is already finished. I have several pre-written projects ready for editing for e-books and fiction publishing. So really 2018 all comes down to how much ambition I can muster.

I’d be lying if I said right now that I feel motivated to dive into these things. I’m still emotionally drained and feel rather empty and exhausted. And a lot of that is tied to others' choices and actions that I can't fix or control. So I'm slowly going through the process of letting go of destructive influences and people who bring out the worst in me by choosing to be the worst of themselves -- something I'd recommend everyone try to the best of their ability.

I’m hoping my year-end vacation time helps me get right again. And if not, I plan to use my work as a semi-pleasant distraction from the things that have me feeling that way. Sometimes that’s an effective strategy for me. Sometimes not.

The one thing I can promise you is that the All Freelance Writing blog will come back with regular updates in early-to-mid January (because most of that content is already written and ready to go).

So tell me… what are you plans for 2018? How do you feel about your progress in business this past year? And do you ever struggle with things like staying motivated or finding a greater purpose to your work, or is freelance writing enough of its own reward in your case? I’d love to hear your thoughts and plans. Feel free to tell me about them in the comments.

6 thoughts on “Setting 2018 Writing Goals (& Getting Your Priorities Straight)”