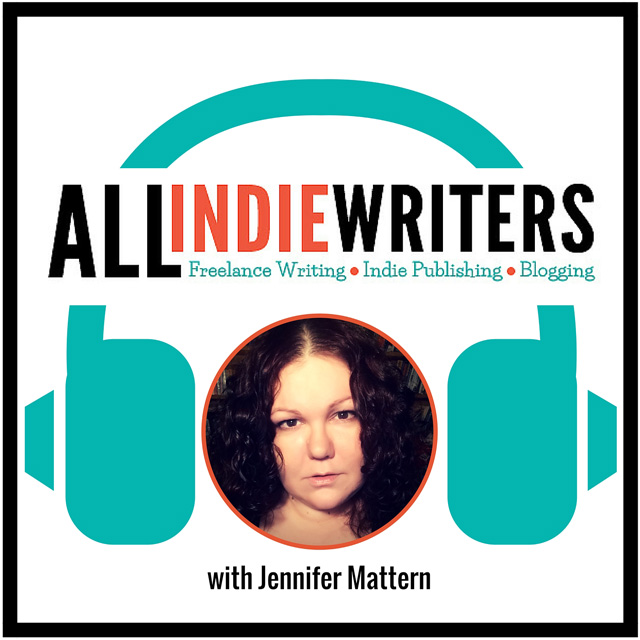 The All Freelance Writing Podcast has been on a break for several months while I sorted out some technical issues and figured out the direction I wanted to take the show. I'm happy to announce the podcast is re-launching later this week.

Today I'd like to give you some background on the upcoming changes. Plus, I'll share a couple of sneak peek clips from one of the upcoming episodes with Princess Jones.

While I have two other episodes coming before Princess Jones joins me on the show (she'll be my guest for episode 19), we recorded a rather lengthy chat. In addition to the regular episode for subscribers, I'll be releasing an extended cut of this particular show.

To give you a better idea of what's to come, I've released two short clips (under 15 minutes each) from that extended episode. In this show we'll chat about fear and confidence issues writers face -- specifically freelance writers and indie authors.

Note: These clips include explicit language.

You might come across broken links and players on the site over the next few days as I transition everything back to SoundCloud (was even less happy with the new podcast host). But things should be good to go again shortly.

Check back later this week for the first new episode of the podcast where Lori Widmer and I will discuss Huffington Post, their attitude about paying bloggers, and why freelance writers should give a damn.

In the meantime, you can catch up on archived episodes or subscribe via iTunes.