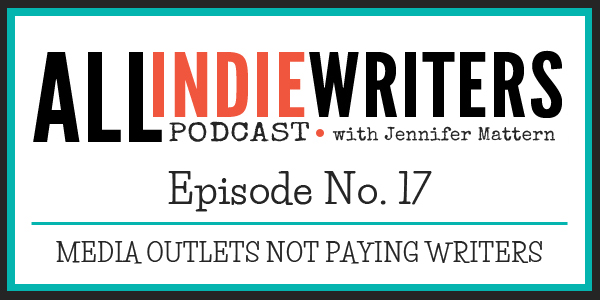 Lori Widmer and I discuss a Huffington Post editor's claim that the outlet is "proud" to not pay its bloggers and that paying writers makes their work less "authentic." Also discussed: content mills, low-paying clients, and why freelance professionals should continue to give a damn and speak out against these practices.

Thank you to Lori Widmer of the Words on the Page Blog for co-hosting this re-launch episode, and to John Soares of ProductiveWriters.com for his suggested podcast format changes which are being implemented.

Here's some of what you'll find in this episode:

Changes to the Re-launched Podcast

Background on this Episode

Links Related to This Episode